Otis Redding's legacy as a musician and an individual who wanted to help children find a passion for music was celebrated with the “Otis Redding King of Soul: The Legacy Continues” concert at The Grand Opera House on his birthday, Sept. 9.

Originally from Macon, Otis Redding was well-known for his soul music and blues. Along with making music, his passion for teaching students how to pursue their musical goals was endless. In honor of his legacy, his wife, Zelma Redding, founded the Otis Redding Foundation.

“Starting in 2007, the Redding family has worked tirelessly to provide opportunities for children to explore and ignite their passion for music and the arts, which was the vision and passion of Otis Redding himself,” Charles Davidson, show host, said at the performance on Friday.

The Otis Redding Foundation has a strong community supporting its purpose, which was evident at the tribute. Board members and foundation supporters greeted each other with smiles and excitement before the concert began.

“I support them wholeheartedly. Anything they do, I try to come to,” Clarence Long, a long-time supporter of the Redding family, said.

Representatives from the Otis Redding Foundation’s sponsors also attended the tribute. Among them was the Griffith Family Foundation’s Educational Grant Director, Lisa Garrett. She said that Otis Redding “was the soundtrack of my life growing up.”

Zach Wilson, the foundation’s musical director, attended Berklee College of Music’s Summer Performance Program because of the Otis Redding Foundation. Wilson and his band kicked off the night with some songs from his debut album: “The Introduction.”

Mickey Guyton, who was the first Black female solo artist to earn a Grammy nomination in the country category, graced the audience with her powerful stage presence. Guyton’s performance consisted of her own music with songs: “Remember Her Name,” “Lay It On Me” and more.

Robert Glasper finished off the night with his mellow jazz songs. Glasper works with Blue Note Records, which earned him Grammys for his collaborative recordings, such as: “Black Radio,” “Black Radio 2,” and “ArtScience.”

The foundation’s continued effort to grow musical education in Macon is reaching new heights with the planned opening of the Otis Redding Center for the Arts in 2023. Cox Communications, a sponsor for the foundation, donated a $100,000 check to help open the doors to the new center.

“So tonight, we’re not only celebrating dad’s birthday and his legacy, but as you know, I’ll say it again, we broke ground on our first-class facility to make dad’s dream of helping children in music and the arts a reality,” Karla Redding-Andrews, Otis’ daughter said.

Dr. Vickie Perdue Scott, who received the “Award of Respect” for her involvement with the foundation and the Bibb County education system, spoke about how the foundation is crucial to the children in Macon.

They are “ensuring that rather than (having) a pipeline to prison, that our children have a pipeline to their purpose and their passion," Scott said.

The Otis Redding Foundation hosts camps and other events to teach children about aspects of the music industry such as production, writing, performing and more. They are continuing to serve students through those events as well as the approaching opening of the new center.

Send us your pet!
Popular
Trouble in Tatnall Square Park: A feud for the Wednesday market
A Mercer student’s guide to thrifting in Macon
Friends of the Library opens bookstore in Macon
Annual Homecoming Lip Sync Competition lively as ever despite weather
Macon Burger Week dazzles Macon for it's fifth year
Tweets by mercercluster
More
August 30 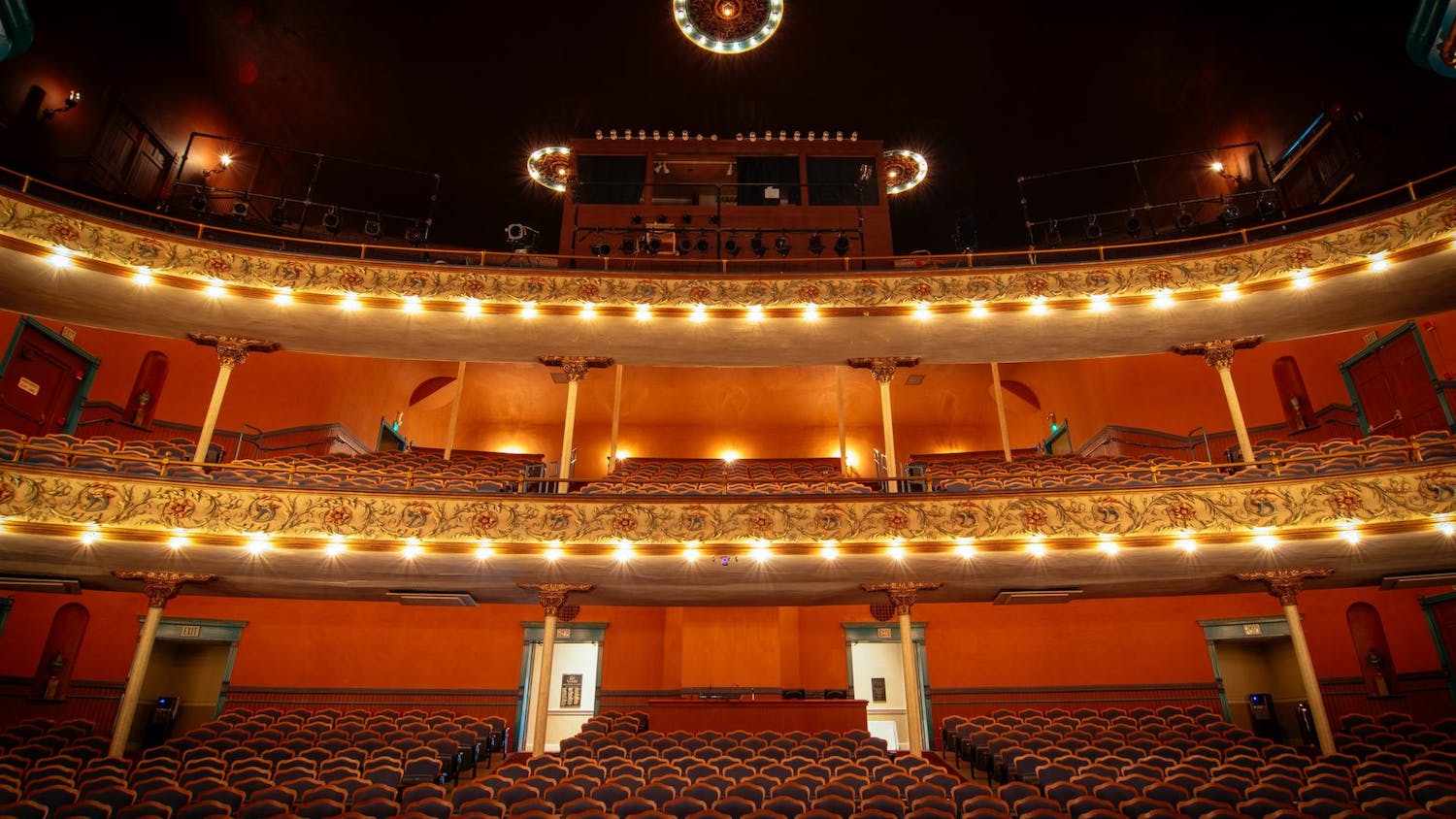 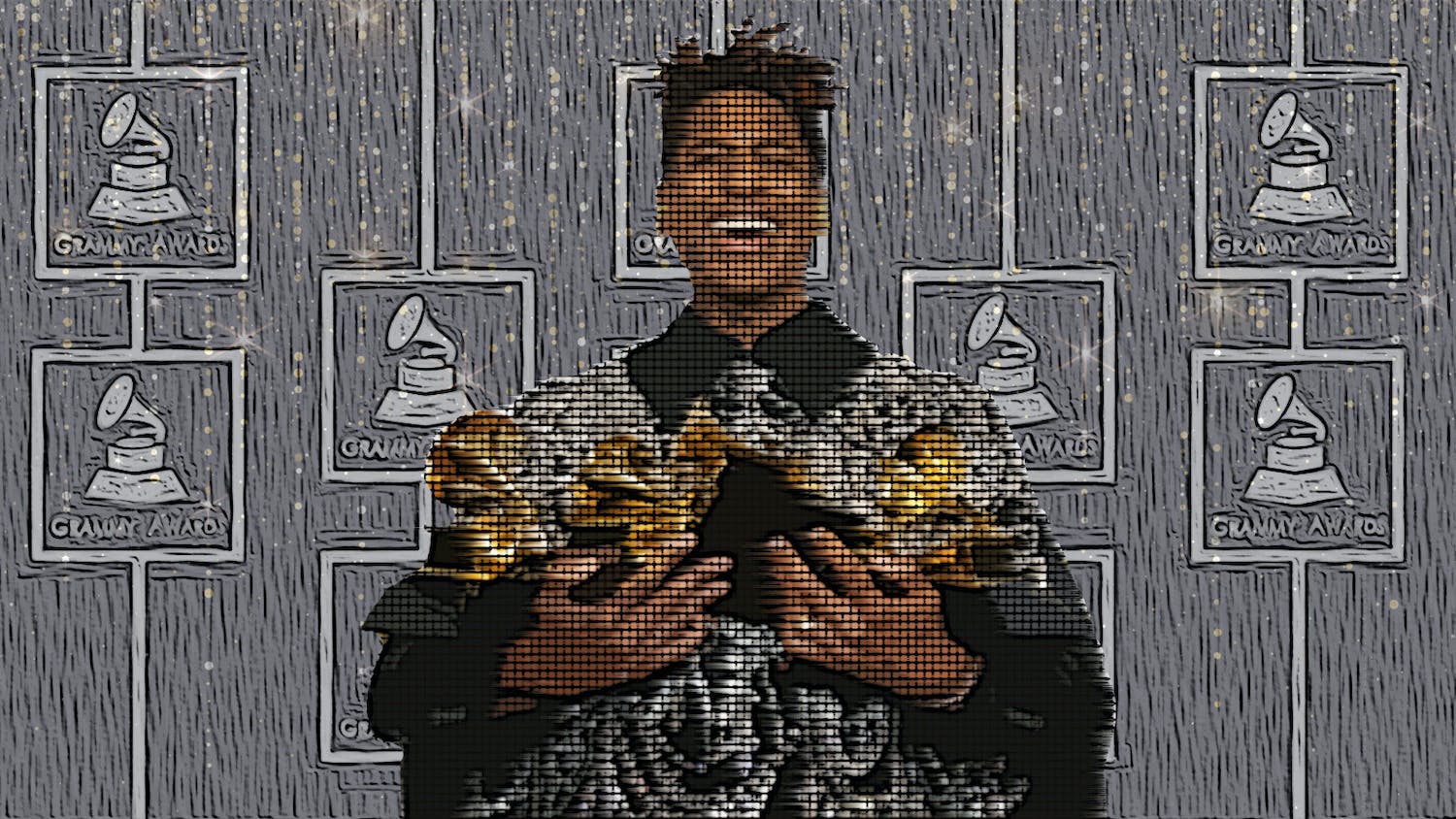 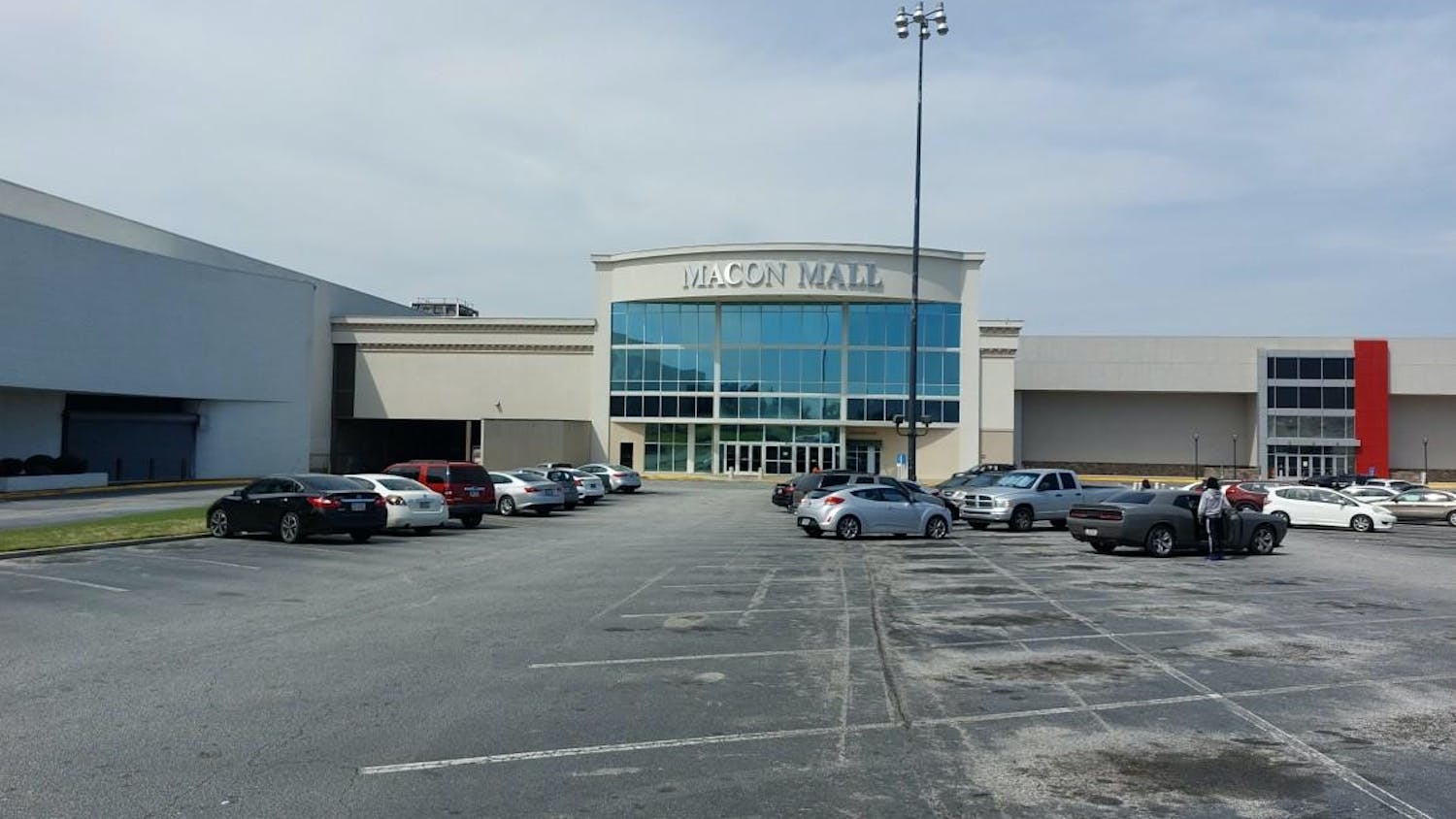