With harshly contested races in both houses of Congress and in the gubernatorial election in Georgia, voters in the Peach State rushed to the polls today and in the preceding weeks to participate in their fair share of democracy. Among those doing their part were the Mercer Bears.

The Cluster asked students on campus about their take on the races Tuesday. About half the students interviewed did end up voting, and many had comments on why going to the polls was so crucial in this election.

"I think there are a lot of issues right now that will affect our future, and I think it’s important to have a say in the decisions on those issues,” Haven Estabrook '26 said.

As restrictive legislation on voting access comes in the form of laws such as Georgia Senate Bill 202, many citizens are finding it ever more necessary to express themselves not only with their voice but also with their vote. College students are thinking about what they want their adult lives to look like, the change they want to see and how to implement it.

"It’s important because it gives us the chance to reinforce the progress and change that our world needs," Deedee Cudjoe '24 said.

In Macon-Bibb county, the U.S. Senate Race between Herschel Walker (R) and Raphael Warnock (D), the U.S. District 2 race between Sanford Bishop Jr. (D) and Chris West (R), and the gubernatorial race between Stacy Abrams (D) and Brian Kemp (R) were the main items on the ballot.

The GOP ended up gaining one seat out of Georgia's 13. Rich McCormick (R) took the District 6 seat from incumbent Bob Christian (D).

Abrams conceded the race around 11:20 p.m. Tuesday night, when Kemp had pulled ahead with about 54% of the vote, denying any chance of a runoff. As midnight approached, Warnock and Walker were still neck-and-neck, with Walker pulling ahead around 11:30 p.m. with less than a 1% lead.

Under Georgia law, a general or special election where one candidate does not win more than 50% of the vote leads to a runoff between the top two candidates. Since Libertarian Chase Oliver took 2% of the Georgia senate race, there will likely be a runoff between Walker and Warnock. In the event of a runoff, the special election will be Dec. 6, and the deadline to request an absentee ballot will be Nov. 25.

To read more about Middle Georgia's results as they become available, check out The Macon Telegraph's election coverage.

Send us your pet!
Popular
Trouble in Tatnall Square Park: A feud for the Wednesday market
A Mercer student’s guide to thrifting in Macon
Annual Homecoming Lip Sync Competition lively as ever despite weather
Macon Burger Week dazzles Macon for it's fifth year
Behind the voices of Mercer game-day
Tweets by mercercluster
More
October 9 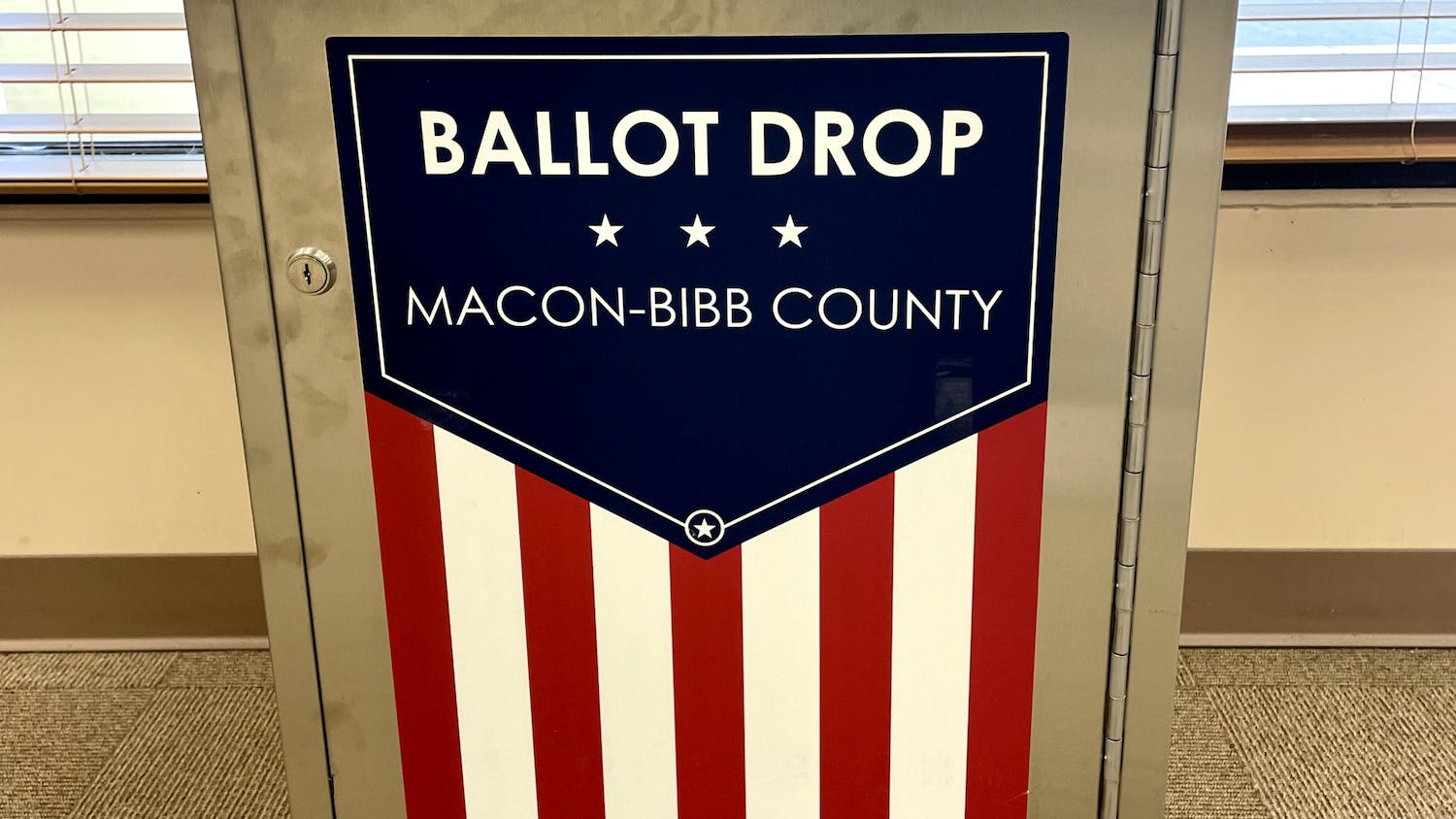 What you need to know about Georgia's Oct. 11 voter registration deadline 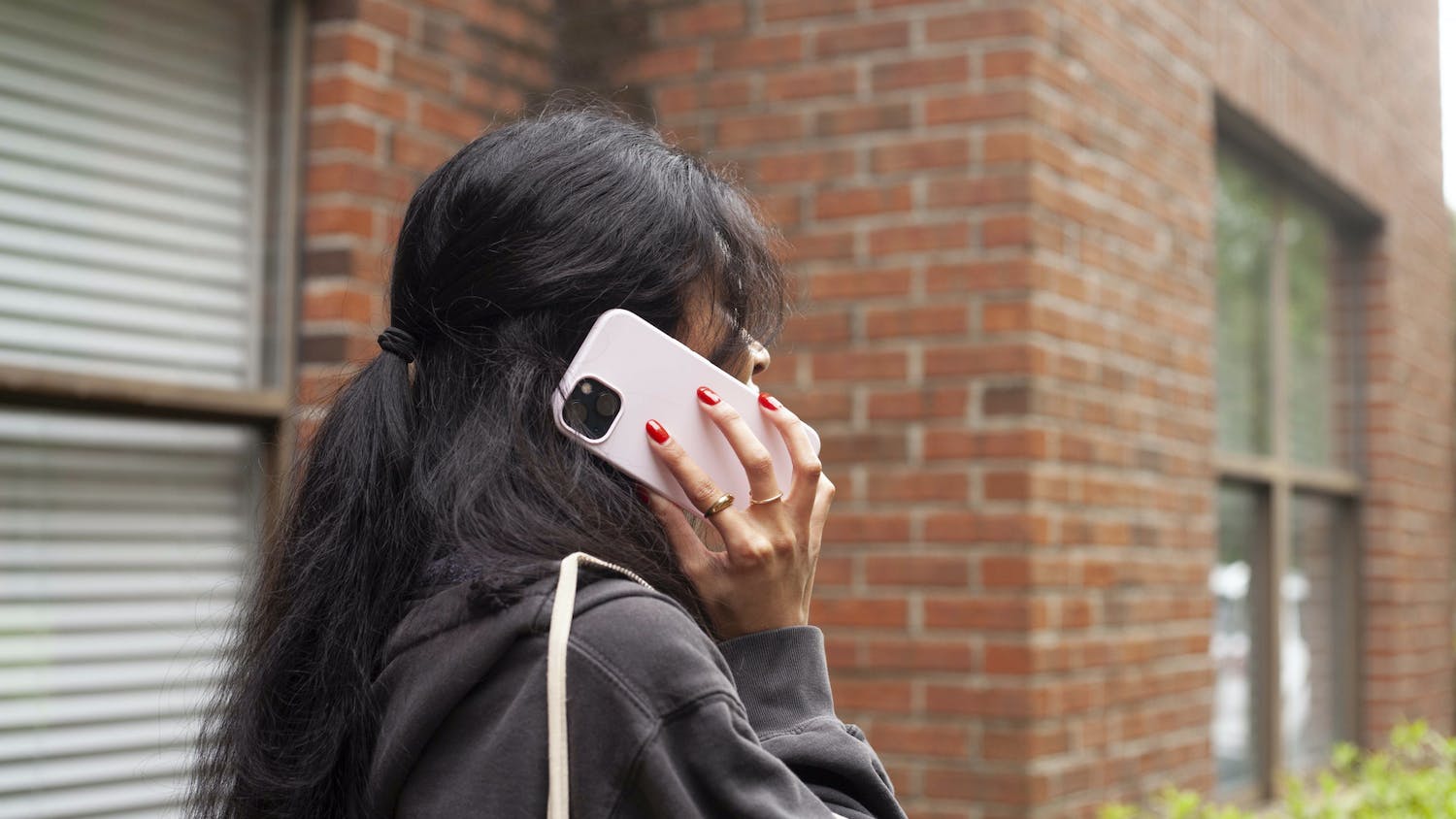