The Mercer Club Tennis team will travel to Auburn this weekend to play in the Southern Championship against teams from schools from all over the region, including schools from the state of Georgia, Alabama, Louisiana, Mississippi, Tennessee, Kentucky, South Carolina and Florida.

Josh Allison, the club president, said they will be competing against 47 other teams in their draw to try to get that bid. Allison said he has gone to the tournament every year he has been on the team and is excited for his last visit as a senior.

“Last year we finished with an overall record of 4-2,” Allison said. “So we’re looking forward to carrying that success into this year and hopefully excelling.”

In preparation for the tournament the team has been sticking to their usual practice schedule of three times a week on Mondays, Wednesdays and Thursdays.

“In the couple weeks leading up to the tournament, we try to do a lot more match play,” player Julia Stephen said. “So, we’ll play matches in the style that we play them in the tournament just to prepare more for the point styles.”

Stephen said she believed last year was the team’s most successful year, going 4-2 and also winning their bracket.

“We know we may not win it, but we just try to have a winning record, and we did that last year,” Stephen said. 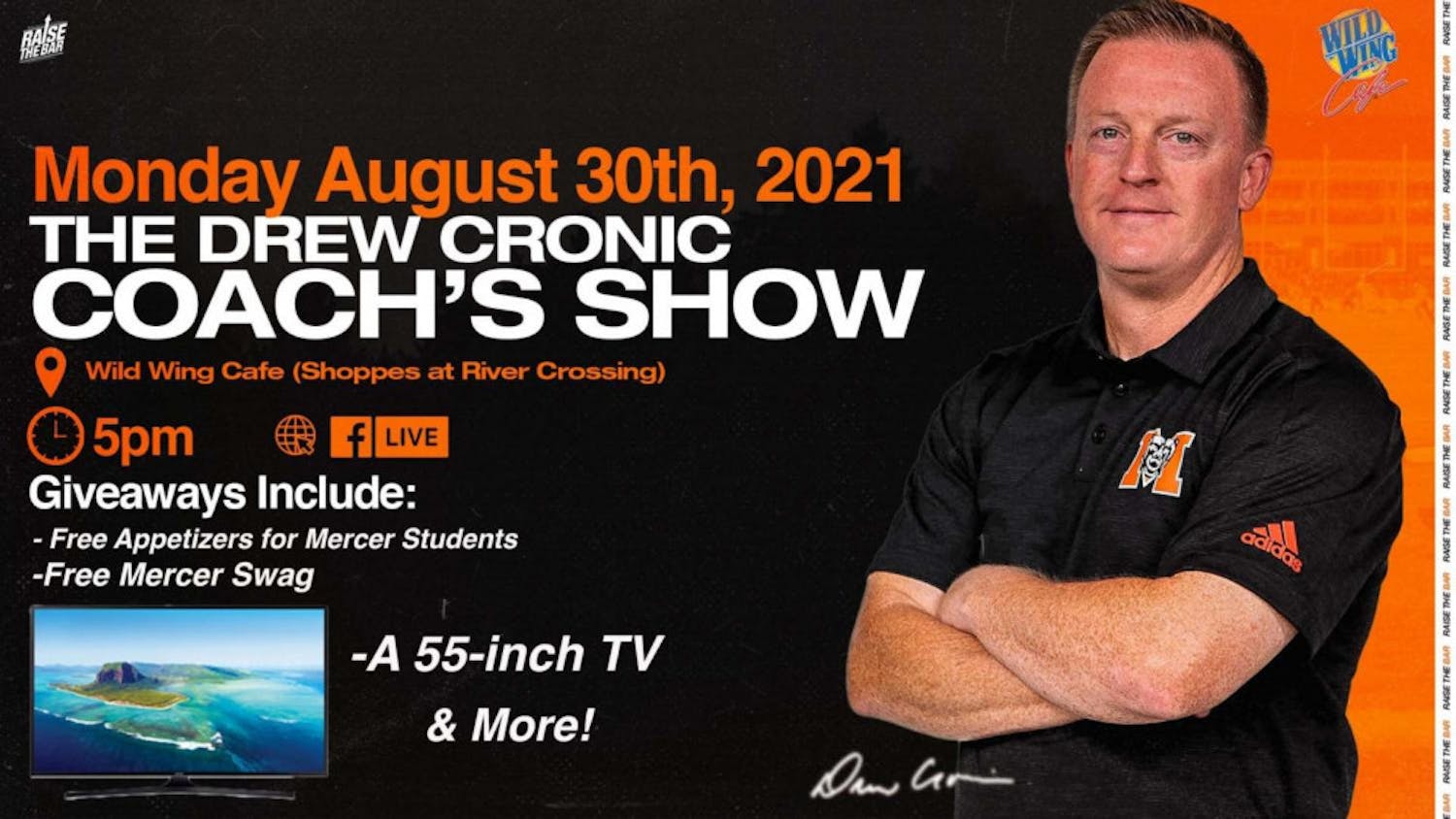