Skip to Content, Navigation, or Footer.
Our last print issue was published Dec. 6. Click here to learn more about the digital-only switch.
PHOTO

Tangerine Summers comes down from the stage to interact with the audience at last year's Common Ground drag performance. "A lot of people don’t know, that years ago when ya’ll was doing the Cherry Blossom festival, I was Miss Cherry Blossom," Summers said. "There was some conflict about it, but they had taken my money… My mom called me, she said ‘Boy, do you know what you done did?’ It was on the front page, but we had to be hush, hush because drag wasn’t as open as it is now. Only time we could drag was during Cherry Blossom and Halloween."

pet of the week 2 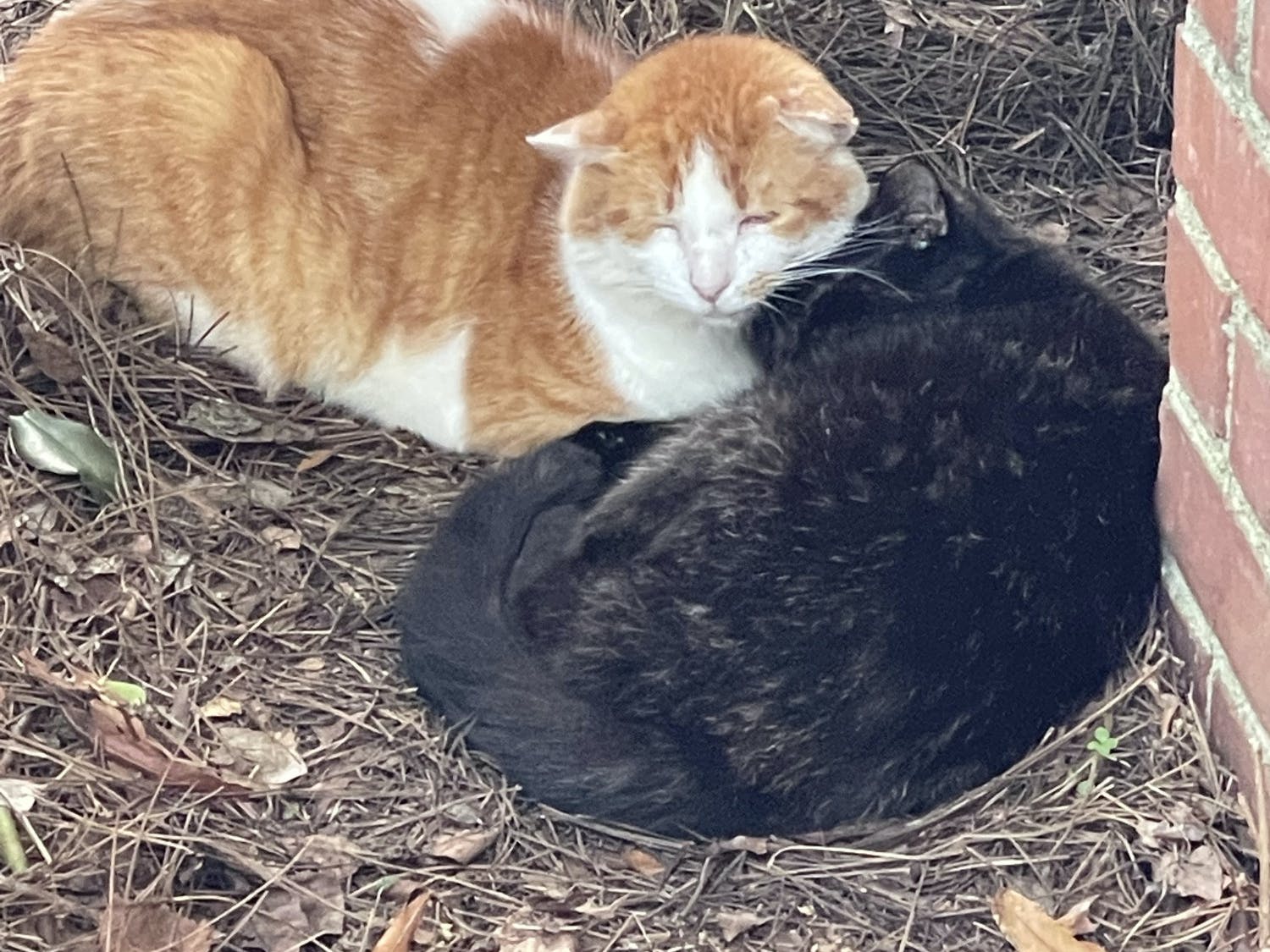 Tommy lies with a black cat, Mama, near Roberts Hall. Mama is no longer residing on campus after she was removed from campus. (Photo provided by Maddie Malcom) 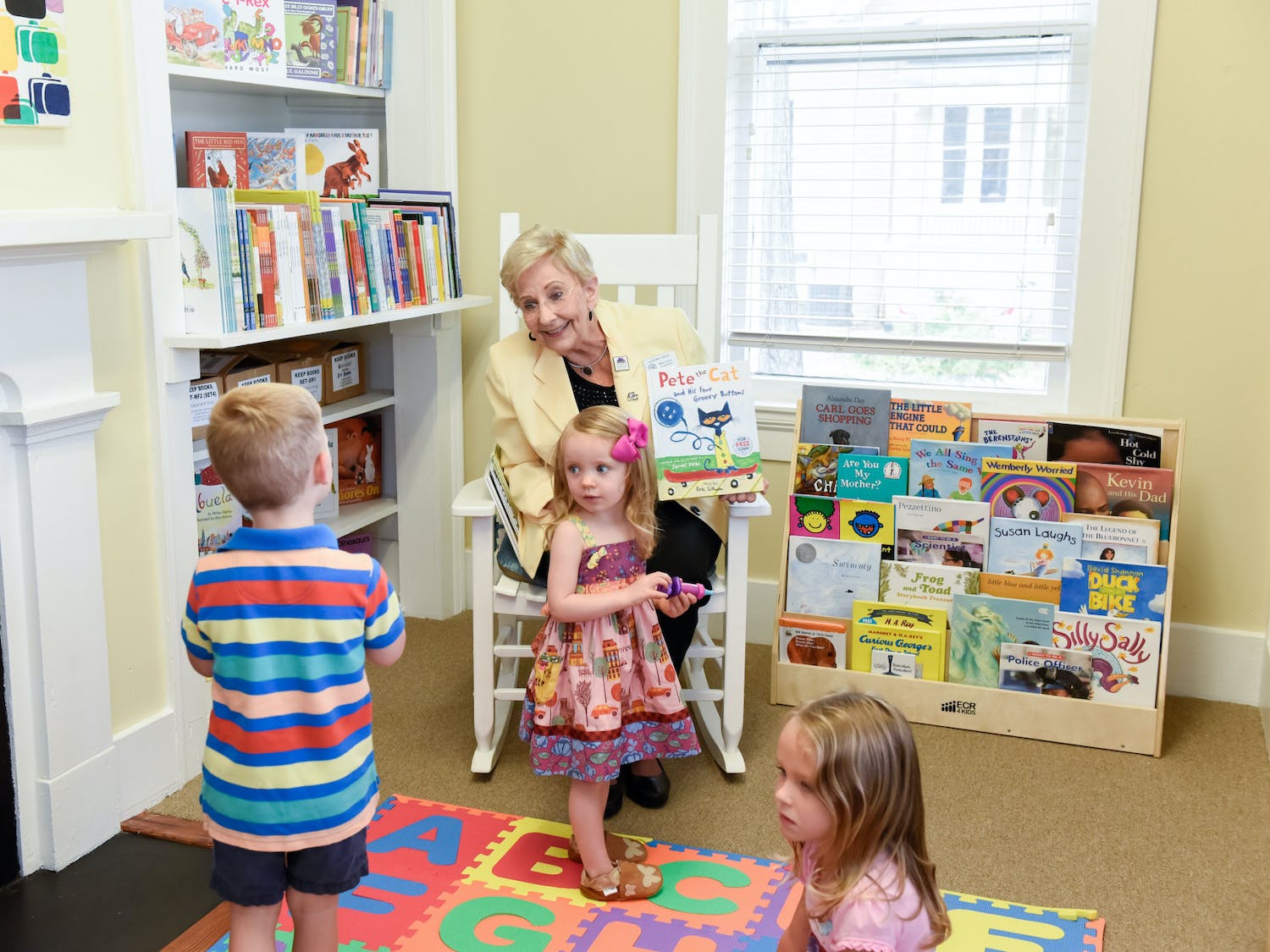 Campus Murmurs
Pet of the Week

Send us your pet!
Powered by