Self-described as witty, sassy and genuine, Smith has been blogging since the summer after her senior year of high school. She was initially inspired by the people around her making YouTube channels, the influencers she followed on Instagram — including “Cup of Jo” and “With Love, Kayla” — and her own adventurous summer.

Among the topics that Smith explores on her blog are travel and fashion.

One post that Smith has written that she thinks is particularly significant is titled “Why Your Past Relationships Haven’t Worked.” Rather than criticize the reader, Smith’s article encourages people to be their authentic selves in order to find people who value them below their surface-level qualities.

Smith said that much of her writing and her life philosophy are motivated by Michelle Obama’s motto, “When they go low, we go high.”

In addition to blogging, Smith finds joy in pursuing electrical engineering. While she appreciates the freedom and openness of writing, Smith also loves the structure that math and science provide.

“It was something that I was able to solve and get an answer,” Smith said. “It’s not a whole lot of guessing when it comes to math and science, and that was one thing that I really liked about engineering.”

When Smith needs to disconnect from social media and her academics, she turns to golf. Smith said she has been playing golf since she was nine. Although studying prevents her from playing as much as she’d like to during the school year, she said that she plays every single day during the summer with her dad.

Smith said that her mother is also a strong source of support in her life, especially in regards to her blog.

“She was mainly the first one that was pushing me to start a blog,” Smith said. “I remember before I even got my own domain, and I was still on the Wix site, my mom was my first subscriber, my first biggest fan. She was reading all my posts and sharing them on Facebook to her friends.”

Smith’s own advice to anyone interested in blogging and content creation is to get out of their heads and “just start it.” Moreover, she emphasized the importance of being genuine and doing things out of personal enjoyment rather than fame or external acknowledgment.

As for Smith, she ultimately aspires to a career in engineering, but she said that blogging is not something she sees herself stopping in the future.

In fact, Smith is currently in the process of rebranding her blog. Right now, her blog is named after herself — “Ebonye LaSha’” — and is solely text-based, but she is considering adopting a signature unique to the topics she writes about and exploring the podcast route.

“My blog has allowed me to be able to be free with myself,” Smith said, reflecting on her writing experiences over the past couple of years.

Send us your pet!
Popular
Is Mercer a party school?
Kick off MLK weekend with the annual 'Living the Dream' march
Nervous about looking for internships? These tips will point you in the right direction
Atlanta Braves' Matt Olson makes appearance at Mercer's First Pitch Classic
Beach volleyball finds new home in the Sun Belt Conference
Tweets by mercercluster
More
October 19 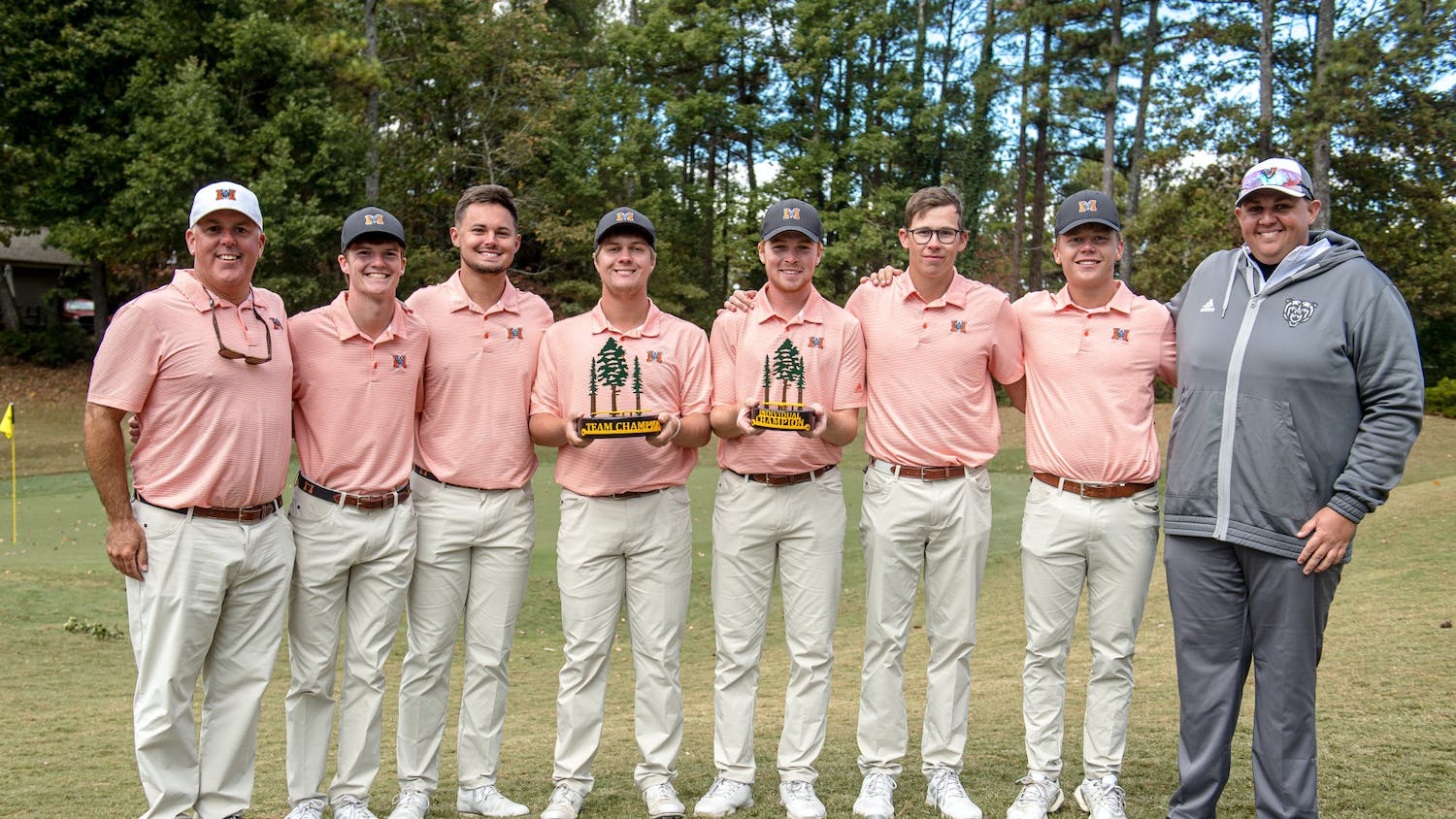 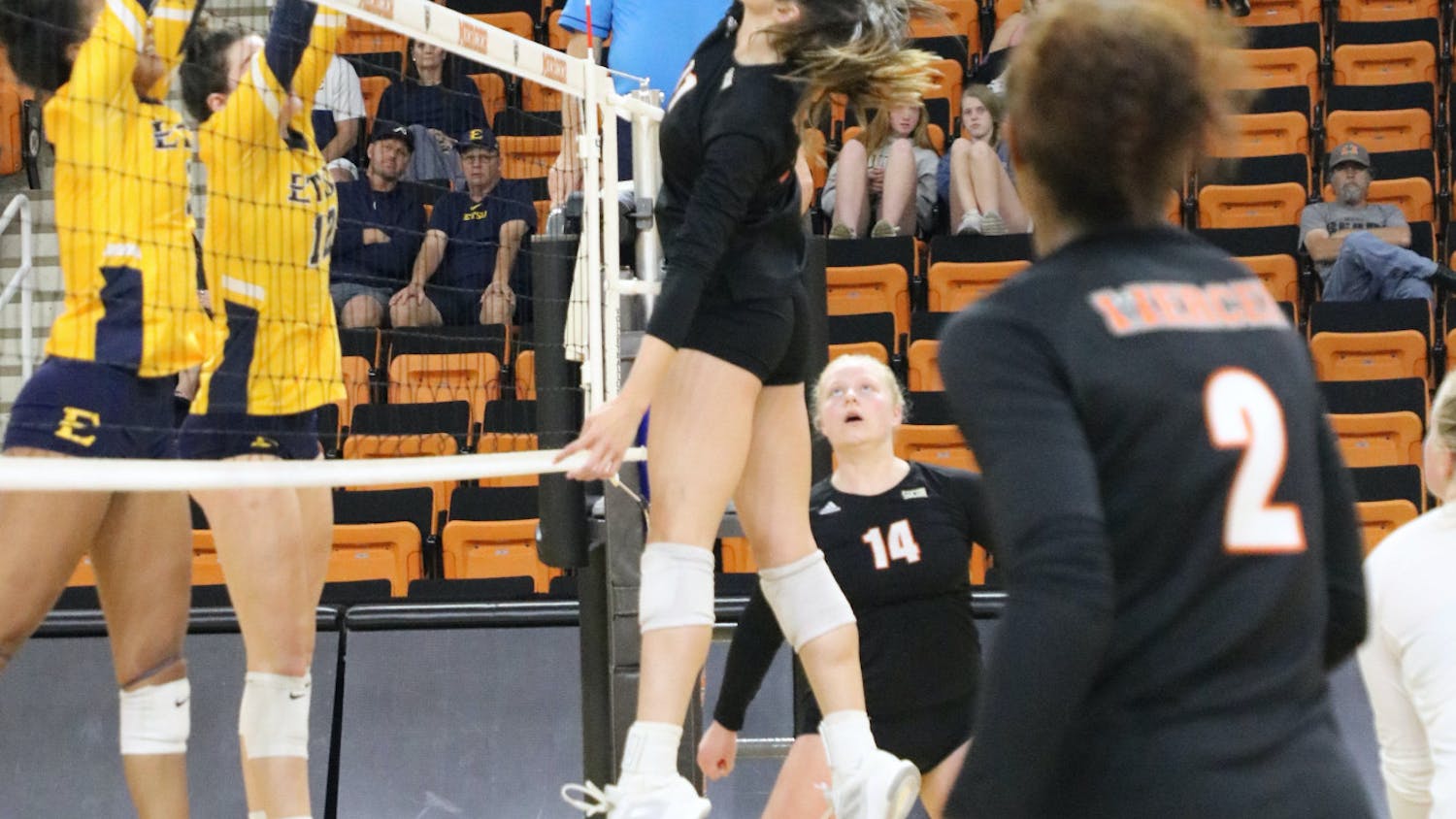