After placing 12th in the Augusta Haskins Award Invitational, the Bears traveled to South Carolina to play in the Wofford Invitational on April 11 and 12. They placed ninth overall.

Johnson led the team with 209 points and came second overall in individual play. He shots 71 in round one, 66 in round two and 72 in round three for a total of 209 points.

With the regular season now over, the Bears had their best run on Golfweek Fall Challenge coming 2nd overall out of 18 in September of the last year. At a close second, they came fourth overall in the Wexford Plantation Intercollegiate in February.

The Bears will play in the SoCon Championship from April 22 to 24.

Send us your pet!
Popular
ANALYSIS: Violence continues to rise in Macon. What can be done to fix it?
Is Mercer a party school?
Kick off MLK weekend with the annual 'Living the Dream' march
Nervous about looking for internships? These tips will point you in the right direction
Beach volleyball finds new home in the Sun Belt Conference
Tweets by mercercluster
More
April 15 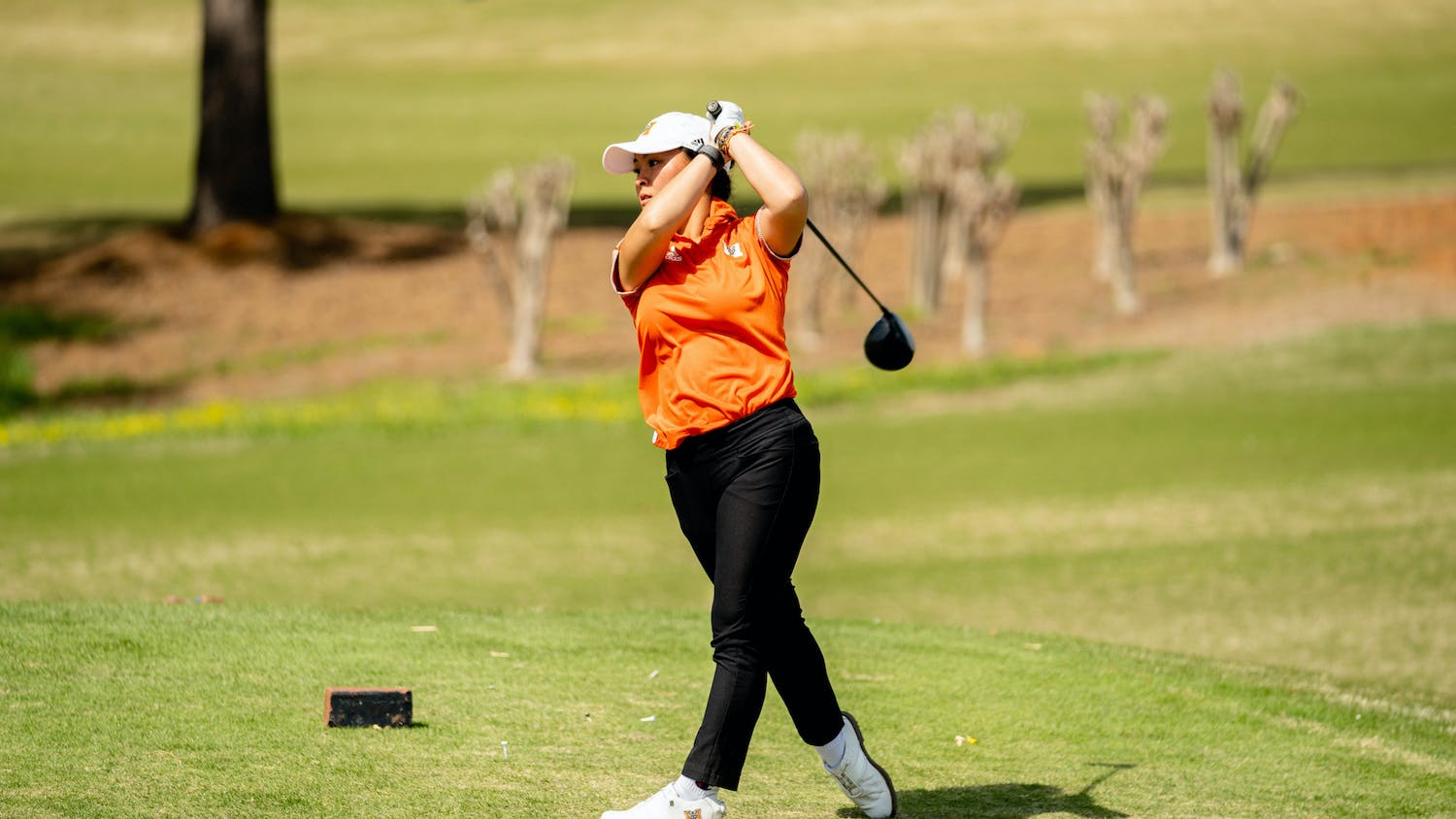 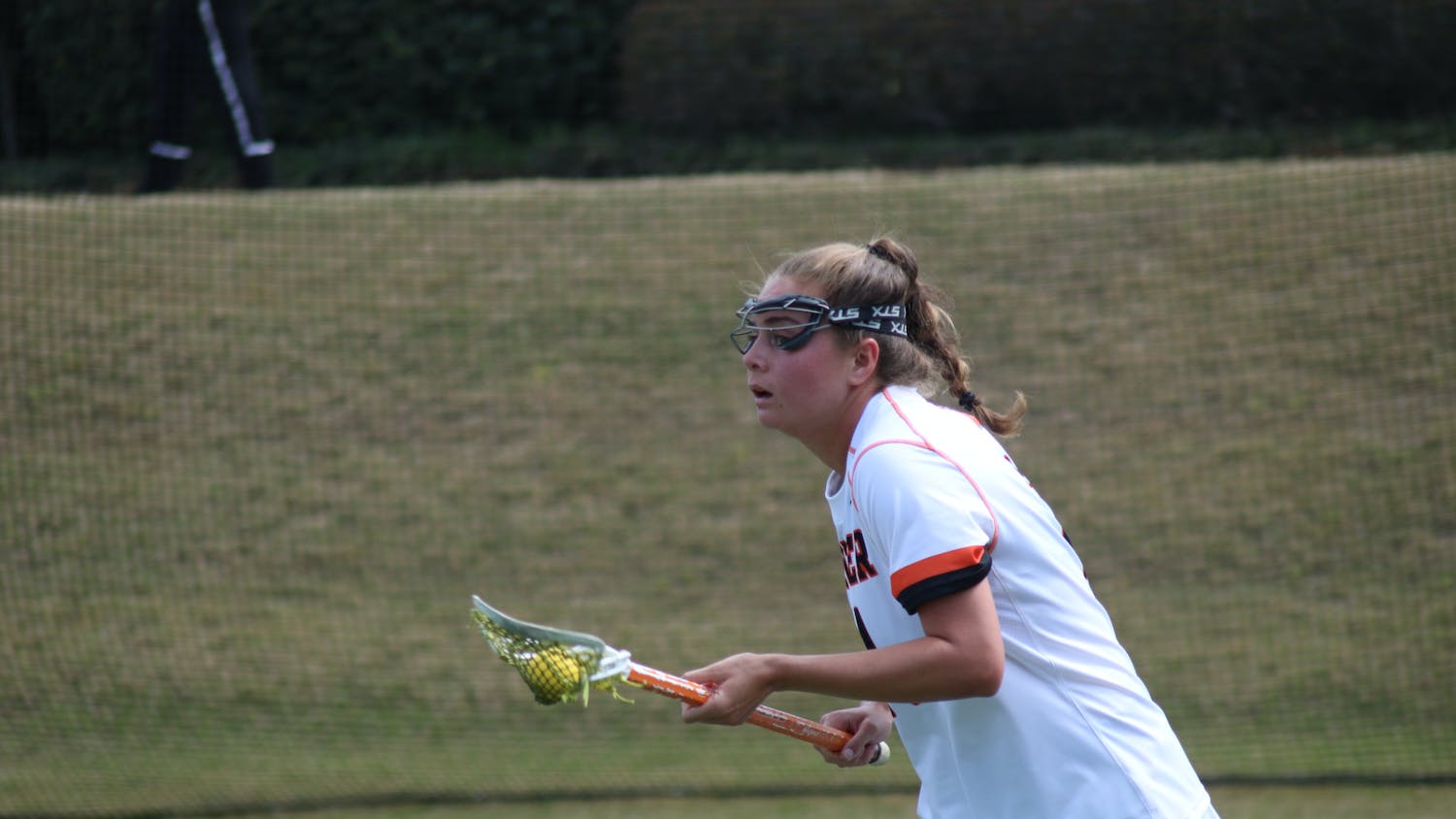 Women's lacrosse improves to 6-3 on the season, 2-0 in conference