Fourteen people on Mercer’s Macon and Atlanta campuses tested positive for COVID-19 this week, according to the university’s weekly testing summary released Friday.

The 14 positive cases came from a total of 571 tests that were conducted across all campuses, indicating at 2.45% positivity rate. Positivity rates indicate what percentage of the population that was tested received a positive result. Overall, the number of positive cases decreased slightly—by .388 times—while testing also decreased by .939 compared to the previous week.

This is the first weekly testing report from the university where the majority of cases were on the Atlanta campus.

This report comes following the third week since surveillance testing began on the Mercer undergraduate campus. Since the initiative began, the weekly number of tests completed has hovered around 500 to 600.

Since the beginning of the coronavirus pandemic, Mercer has documented 259 total positive cases.

Members of the Mercer community are directed to call Mercer Medicine at (478) 301-4111 or the Student Health Center 24/7 hotline at (478) 301-7425 if they begin displaying symptoms. Students who are enrolled in a course in which a student has tested positive will receive an email notifying them of their risk.

Mary Helene Hall is a junior majoring in journalism. She is a Presidential Media Change Maker Scholar who has worked consistently for The Cluster throughout her time at Mercer. Mary Helene has received accolades for her work from National Public Radio, Discord, the Georgia College Press Association, and more. When she’s not working on a story, you can catch her reading a good book or enjoying the outdoors on Mercer’s campus. 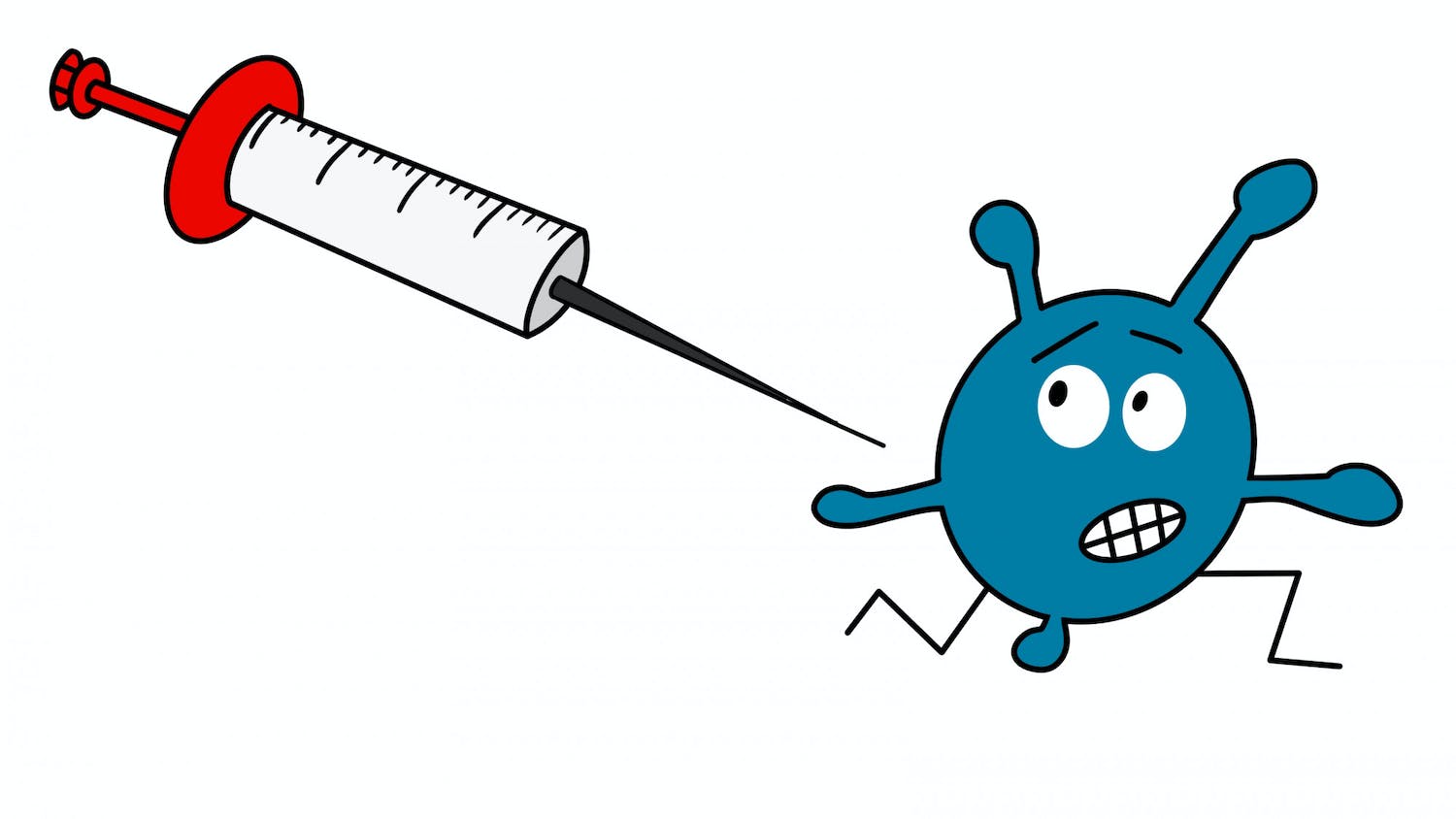 Free flu shots to be administered on Mercer's Macon Campus