International Buzz: Protesters Gather in the Streets of Malaysia over Weekend

Protesters Gather in the Streets of Malaysia over Weekend

Beginning this past Saturday and continuing through the night until Sunday, activists took to the streets of Kuala Lumpur in a rally to demand Prime Minister Najib Razak to resign from office. At its height pro-democracy group, Bersih, estimated that 200,000 demonstrators gathered publicly; while police enforcers suggested that only 20,000 to 30,000 individuals stood in solidarity. These protest came only days before the country celebrates today’s Merdeka Day festivities, which signify Malaysia’s independence from British rule.

What is the bottom line?

Malaysia is Southeast Asia’s third largest economy and a newly industrialized country. As a rising tiger and a participant in multiple trade organizations, the country risks government backlash over this controversy from the global marketplace and the countries it conducts business with. Malaysia is a large exporter of electronics, liquefied natural gas, petroleum products, and palm oil. Prime Minister Najib Razak will have to soon produce evidence to support claims that the alleged $700 million transferred into personal bank accounts were in fact from private Middle Eastern donors. Further, with a remarkable unemployment rate of 3.1 percent in 2014, Malaysia’s workforce holds some weight in this ordeal as well. Together, their economic impact suggests the Malay government could feasibly be swayed in the coming weeks to produce much needed answers. However, public pressure will have to remain strong from all sides in order to expedite the possibility of this occurring. As Malaysia moves forward from this past weekend’s demonstrations, it will need to provide transparency and reaffirm its accountability if the country and Prime Minister Razak want to save face with their outside investors and government partners.
Comments
Popular
Former Macon mayor speaks out against Brookdale Resource Center funding in Macon-Bibb County Commission meeting
Gothic Festival bringing a week of horror-themed activies to campus
Women’s cross country, university found guilty of NCAA recruiting violations
How to make college living more manageable as a neurodivergent student
Album Review: Kanye West becomes the life of the party again with “Donda”
Tweets by mercercluster
More
October 17 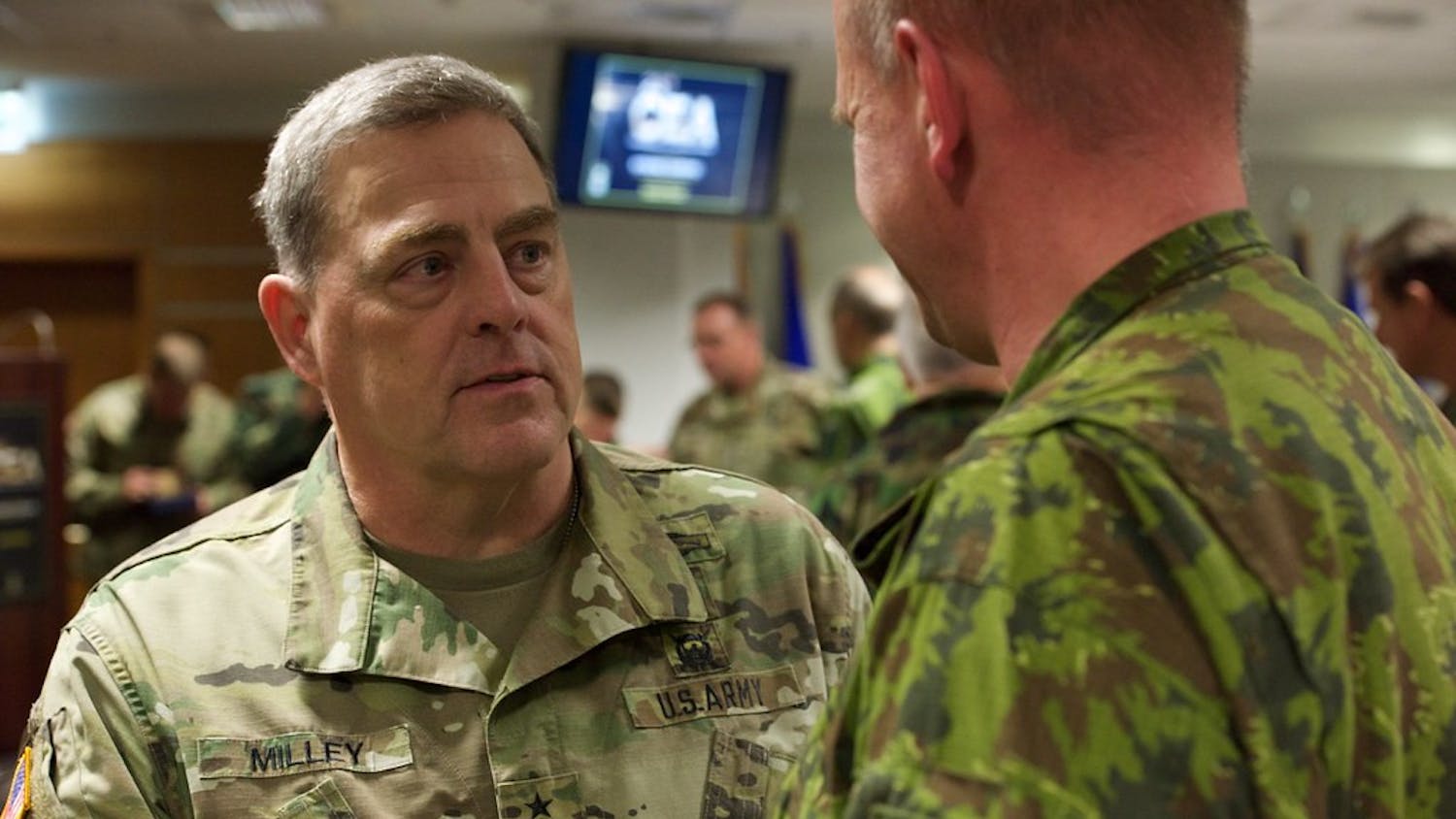