While Macon may be landlocked, you can still find good seafood downtown in the form of southern coastal inspired Kudzu Seafood Company.

The restaurant opened in January of 2015 and has become a lunch spot for those searching for a quick bite of fresh seafood.

If this had been my whole meal, Kudzu would get a perfect score. I could eat these all day. The bites were breaded just right and had an interesting texture that worked well with the remoulade sauce. The sauce was good. I considered double dipping, but I wanted to survive my meal with Nick. Nick and I devoured these pretty fast and by the end of our meal we were both wishing for more.

Individually the pair tasted great, but the coleslaw and other ingredients seemed to overpower the duo on the tacos that Nick ordered. He ended up picking them both off of the tacos and eating them. The oysters were battered in cornmeal and complimented the chewy texture of the oyster well. If we had to do it again we would get them as a basket instead of on the tacos.

I got them tossed in buffalo sauce and they tasted great. The sauce didn't overpower the natural taste of the shrimp. The grits were by far one of the best side options. I didn't have to add salt or pepper like I usually do to grits, and the cheese was a nice addition.

The slaw came on Nick’s set of tacos and while it complimented the grouper well, it seemed to overpower the oysters. He noted that he isn't big on slaw in the first place which could be more of a preference issue. That's why it is slotted under questionable and not bad.

The shrimp basket came with seven shrimp and a small cup of cheese grits. The shrimp were average sized shrimp and for $10 I expected more. I finished off my basket and if not for the appetizer I would have still been hungry. When the food came, regret set in as I thought Nick’s portion of tacos looked more fulfilling than the shrimp that barely covered a quarter of the basket. I also don't think that an upgrade to a large for $4 would have been worth it.

The green beans were overly crunchy and I was glad I had avoided this side dish. Nick on the other hand was not so lucky. He ate three bites before he pushed it away. The texture in general was slimy. The side selections as a whole should be upgraded. They ran out of hush puppies, which is what he wanted to begin with.

Kudzu has a lot of potential but on our visit it underwhelmed us and left us wanting more. Overall, it is somewhere that I would go back to even if it is just to snack on more boudin bites.

Send us your pet!
Popular
Trouble in Tatnall Square Park: A feud for the Wednesday market
A Mercer student’s guide to thrifting in Macon
Annual Homecoming Lip Sync Competition lively as ever despite weather
Macon Burger Week dazzles Macon for it's fifth year
Behind the voices of Mercer game-day
Tweets by mercercluster
More
April 3 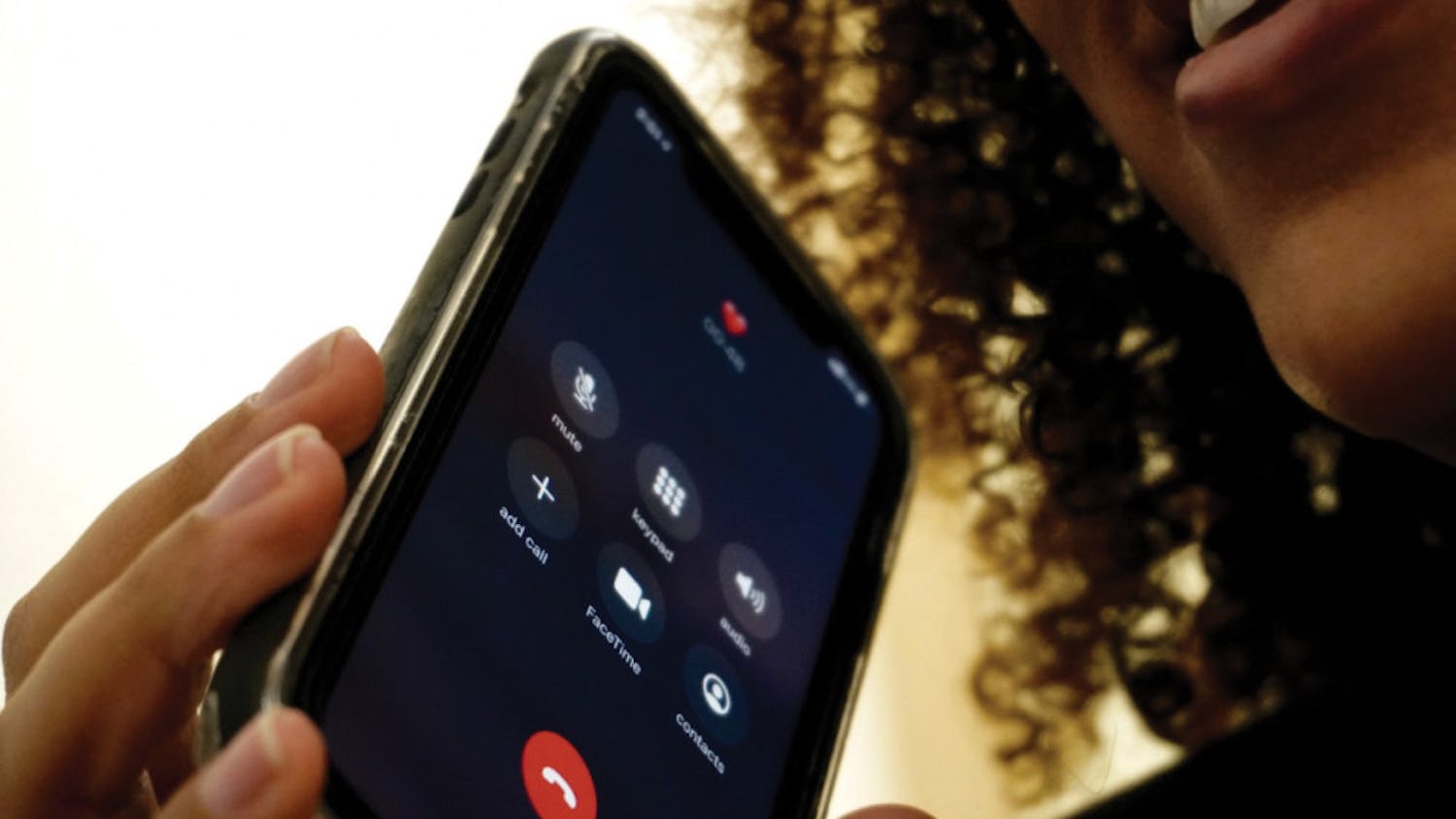